The Hockey Talent Project goes on!

Lisbon was the perfect setting to meet Paulo Freitas and Joao Valente, from Sporting Clube de Portugal, Joao Pires, from the Asociaçao de Patinagem de Lisboa, Fabio Carosi and Quim Paüls, from from Real Federación Española de Patinaje.
The objective of this meeting was to share the experiences of two successful models, Portuguese and Spanish. The result of the meeting was very satisfactory. It will be interesting to give a greater projection both to the clubs and federations that are already partners of the project, as well as to others that eventually come to it.
Within the framework of the project, there’s a tournament, planned for July 2021, at the Sporting Clube de Portugal facilities combined with a parallel congress of the Hockey Talent Project and high performing hockey, with the participation of important technicians, first of all, Paulo Freitas. 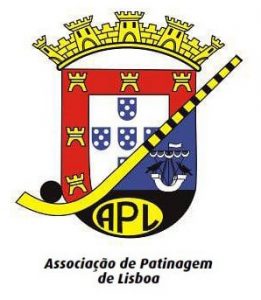 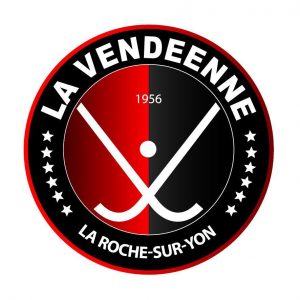 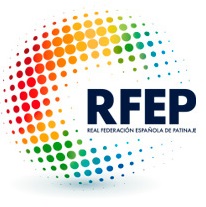 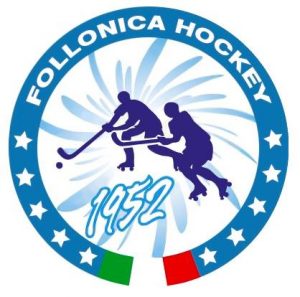